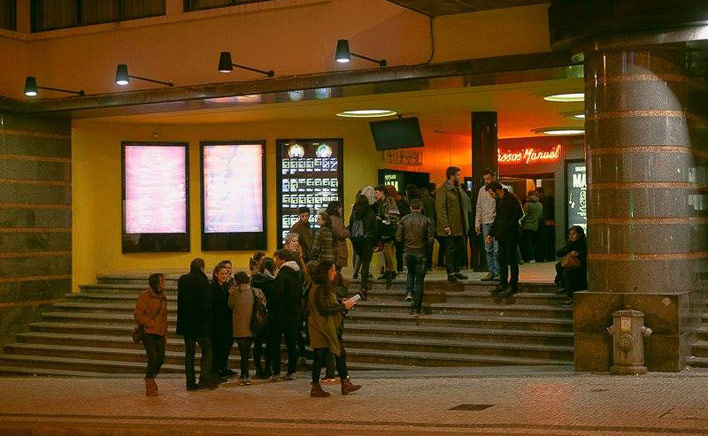 
In May, Há Filmes na Baixa! celebrates its fourth year of activity. For this reason, we will celebrate these four years with several special sessions. The HFNB! appeared in 2014 as a way to agitate the city, organising regular cinema sessions in downtown Porto. Today the landscape is different (new theatres, more viewers), but the initiative continues to make sense, promoting cinematographies or films less known and that usually do not have a commercial distribution. This fourth year of activity has been intense: we have already exceeded the total number of spectators in 2016 in just three cycles, from January to April. These numbers show that our project is working and that viewers are looking for our sessions in search of new films.

In this anniversary cycle, we want to celebrate with the spectators and we will promote two months with special sessions. Opening on May 6th, we will present the Legendary Tigerman's cine-concert, with Pedro Maia and Rita Lino, How to Become Nothing. It's a different screening with live music, focusing on an experience the three artists in the United States. There will be two screenings, one at 7:00 p.m. and another at 10:30 p.m., with a single price of 10 Euros.

Still in May, we returned to commercial releases, featuring Raoul Peck's I am not Your Negro, a blockbuster documentary, nominated for the Oscar for Best Documentary, and turned to American race issues again, from archive material. It will be screened every day at 10:00 p.m., from 18 to 24 May (except on May 19th, at 7:00 p.m.). In June, we have our second commercial release of this cycle, David Lynch: The Art Life, by Rick Barnes, Jon Nguyen and Olivia Neergaard-Holm, which will be screened from June 1 to 7 at 10:00 p.m. It is a documentary revealing the origin of the Lynchian creativity and an excellent introduction for the debut in the new season of Twin Peaks. Finally, on June 21, we again join DocLisboa and its 4.doc initiative to screen Luciana Fina's Terceiro Andar, which reconfigures our perceptions of Lisbon and its multicultural dimension.

In 2017, we will continue to propose cinema cycles, at the monthly rate, providing hypotheses for the discovery of less known cinematographies or films that deserve new visibility. These cycles, which will have a thematic coherence, will extend the activity of Porto/Post/Doc, the festival that takes place at the end of November. 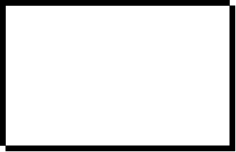